As I embarked on my 18-minute commute home at the end of my third day in the role of CEO–which I would come to realize stands for Chief Explainer Officer– I decided to squeeze in a quick call with Brad Spencer.

Brad was the executive coach with whom the management team of Rapid7, an 800-person cybersecurity company which I had just left, had worked for years (Note: I had also just left the majority of my unvested IPO Rapid7 options on the table which many people, including my Dad, thought was a very questionable move).

I had one burning, fundamental question for Brad to which I had no answer: what do I tell the ~100 employees of ObserveIT, the highly distressed cybersecurity company which I had just signed up to lead, when they ask me, “What is your strategy?” when I don’t know what the strategy is because I have only been there for three bloody days!?

Fittingly, I came to a red light in the Back Bay of Boston when Brad Spencer answered the question in a very calm, nonplussed way, “tell them you don’t know.”

Brad went on to explain that telling an organization that you don’t have all the answers sets a clear precedent that not only are you humble and human but that it’s okay to say, “I don’t know.”

I thus went back to the office the next day and started saying those very simple and disarming words, “I don’t know,” when faced with many questions about our strategy, go-to-market model, product roadmap, partnership plans… I also said that I was very curious to know what had worked and not worked, and why, and, most importantly, what did our customers need and value.

Shockingly, my stated ignorance was received very well. And that was the beginning of a five-year journey that was undoubtedly the most educational, fulfilling, challenging, and meaningful five years of my life.

Over my time there, we took a 100-person company that had declining momentum (aka “dark days”), had just downsized from 140 people through a series of “red weddings,” had burned $13M from the Series A in 13 months, had 75% of the management team fired three months prior, and had two completely distinct cultures 5,500 miles apart between an office in Tel Aviv, where the company was founded, and the headquarters in Boston, where the company was almost killed.

Four years later, we were almost 200 employees, revenues had tripled, we won Best Place to Work in Boston two years in a row, we had a phenomenal culture and customer base, and we were sold to Proofpoint, one of the leading cybersecurity companies in the world, for $225 million. 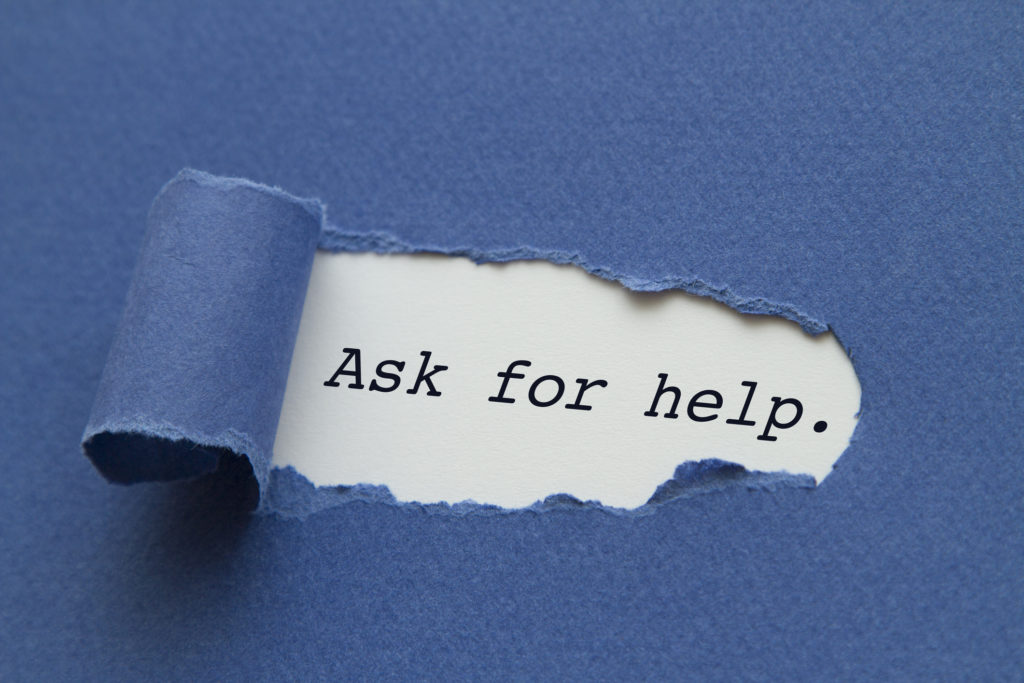 Without a doubt, the biggest thing I learned in my time at ObserveIT was how much I had to learn from everyone: employees, past employees, customers, Board members, partners, competitors, mentors, advisors, former colleagues, friends, and other CEOs.

With respect to this last group, I was in month two on the job in April 2016 getting some advice from Aron Ain, Chairman, and CEO of UKG (Ultimate Kronos Group), a human capital management software company that he has built into a $2B company over 40 years by being a phenomenal business leader and an even more phenomenal person, and Aron asked me if I had joined a CEO forum.

I quickly responded that there was no way I had time for this: I was trying to get to know all the employees, customers, partners, business model…and chart out a strategy so I could answer that nagging but essential, “What is your strategy?” question.

Aron stopped me dead in the middle of my frenetic sentence and said in a very calm, subdued, but completely definitive tone, “Mike, join a CEO forum. I’ve been a CEO for almost 20 years, and I’m still a member of two forums”.

This was one of those paternal, rite-of-passage, there-is-only-one response, statements to which I immediately replied, “yes, Aron, I’ll do that.”

One month later, I participated in my first Catlin & Cookman forum over two full days with seven other tech company CEOs who would become some of my closest confidants, therapists, advisors, “consiglieres”….. Without a doubt, the counsel, advice, and guidance that I received from that group over the next four years was the most impactful input and education that I have ever received in any field. Nobody likes the humble “it-was-all-the-team” brag, but I can say, without question, there is no way that we would have turned the company around as quickly and as successfully as we did if I had not followed Aron’s advice and joined that CEO forum.

I can go on much longer about the value of saying, “I don’t know,” and the structure and magic of the CEO forums. I can also go on about the incredible insight and value that we got from our Board of Directors – which I treated as a second management team – our North American and International Customer Advisory Boards – which quickly became our secret weapons – or the Board of Advisors – which was an incredible group of thoughtful, industry luminaries who sat between our Board of Directors and the Customer Advisory Boards.

But the most important takeaway is, “Seek Advice Early and Often.”

So often, it feels like you don’t have time to do this because there are so many tactical fires to fight, decisions to make, employees and customers to attend to, investors to update, but every single time – and I repeat, every single time – I made the time to solicit external perspectives, it helped.

Seek it out. Leverage it, and equally, enjoy it. 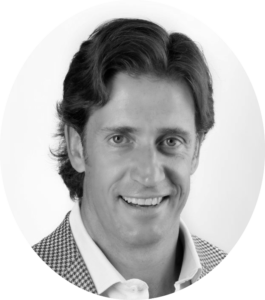 Mike is the Founder of Onward & Upward Consulting — an advisory firm focused on helping CEOs and functional leaders master the First Principles of growing a venture-backed company. Mike founded the firm for two simple reasons: he was the beneficiary of so much great advice at PTC, Rapid7, ObserveIT, and Proofpoint that he wanted to share it with as many people as possible so that more people will hopefully experience the excitement, challenge, learning, fulfillment, and joy that comes from taking a company from point A to point B; and secondly, Mike plans to be a CEO again so wants to stay connected with as many great people as possible (spoiler alert: “Always Selling, Always Recruiting” is the next article in this First Principles series).

About the Author: Mike McKee

Mike is currently President of Dotmatics, the leading scientific R&D platform in the world serving over 6,000 organizations and 2 million scientists worldwide. Mike has been fortunate enough to work with great business leaders around the world over the past 20+ years in a variety of positions ranging from CEO to European Services VP to Western MA Territory Sales Account Manager. While working at Dotmatics, Proofpoint, ObserveIT, Rapid7, and PTC, Mike has experienced the excitement, challenge, learning, fulfillment, heartache, and joy that comes from taking a company onwards and upwards from point A to point B and he sincerely hopes that these First Principles help others do the same. 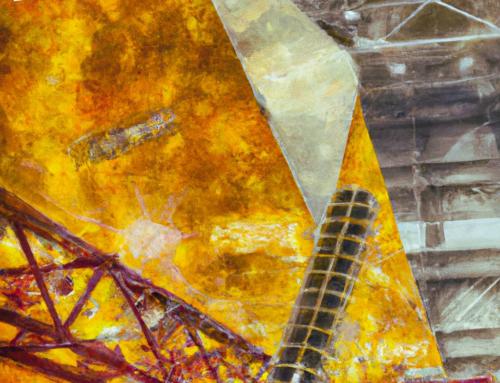 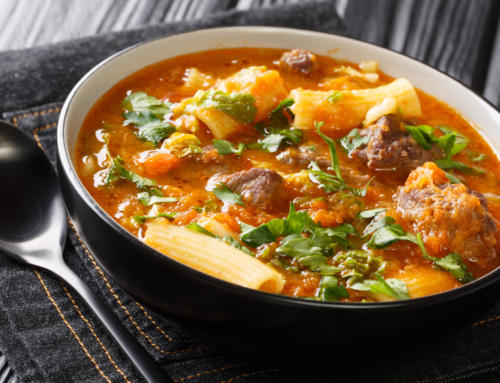 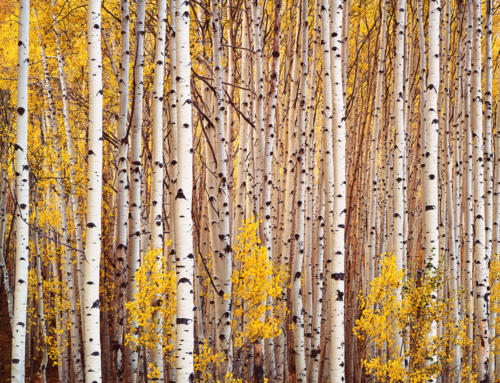