Skip to content
Portland, OR, USA - Jun 12, 2020: Passers-by stop and take a look at the boarded-up Apple Store in downtown Portland's Pioneer Place, which has become unofficial canvases for peaceful protest. Artists have also joined to promote peace over violence.
How to be an Antiracist CEO
Reading Time: 5 minutes

“If we are to have peace on earth, our loyalties must become ecumenical rather than sectional. Our loyalties must transcend our race, our tribe, our class, and our nation; and this means we must develop a world perspective.”– Dr. Martin Luther King Jr.

The death of George Floyd and its aftermath is a stark reminder of a virus, deadlier than COVID, that has been here for 400 years.

Sadly,  we don’t have a cure.  It sweeps our nation every year like the flu.

Our only defense is HOPE.

I hope that this time drives change in America’s CEOs.

Before I share what I mean, let me tell you a story.

A group of young entrepreneurs starts a company.

A few years later, a large public company gives them an offer they can’t refuse.

It’s a life-changing moment for this very diverse group of risk-takers. The group of five contains one White man, one Black man, two Latin American men, and one Chinese American man.

Four out of five of them are immigrants to the US.

They made it! The American dream realized.

Half of the team moves to the Bay Area to join the executive management team of the acquirer.

The black man’s first mission is to integrate his product into the new parent company’s global sales machinery.

So, he arranges a meeting with the senior sales leadership at their headquarters.  He doesn’t have an office yet, so suggests they meet him in a well-known visitor’s office.

He arrives the morning of their scheduled afternoon rendezvous, fires up his computer, and gets to work.

About midday, the two US-based sales leaders arrive a few minutes before the scheduled time.

They are legendary at the company.  Their two territories together account for 50% of the company’s sales.

When the two gentlemen arrive, they notice someone sitting in the office.

“Fine, thanks! Nice to see you guys.” The black man replies.

The two visitors give each other a puzzled glance then one of them turns to the office occupant.

“So hey ah, listen. You gonna be here long? Cuz we have a really important meeting with a big VP here soon. So, you mind clearing out,” says the more senior of the two.

“Oh really? Wow. Who are you guys meeting?”

“Belizaire, John Belizaire,” he replies with an eye roll.

A deep silence envelopes the room. 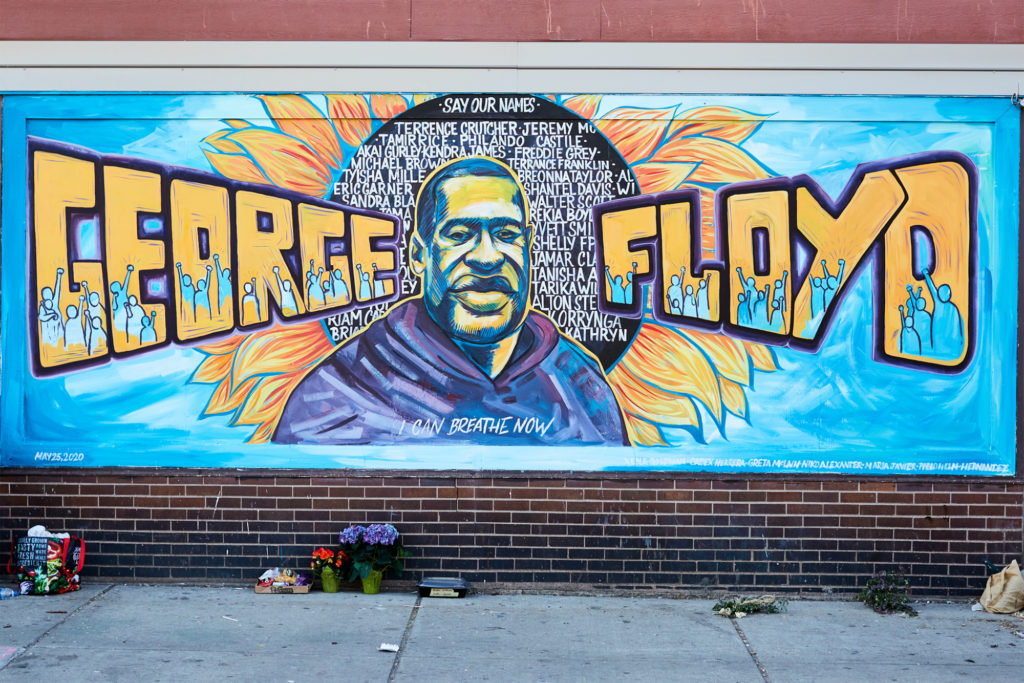 I am John Belizaire.

I am a black man from Haiti who, at age 28, simultaneously lived the American dream and received a sobering reminder of its deep dark secret.

Every black man, every person of color, for that matter, lives in a world of systemic racism.

(Those two gentlemen could not for a moment imagine that a black man–not just a young man my age–could be that important VP, they were destined to meet.)

That moment I experienced 20-years ago, it wasn’t the last.

George Floyd’s demise reminded me of that moment, and the persistent invisibility we suffer as black men.

Often, we are not seen for our accomplishments, but only as an ambient image in the minds of white men.

The truth is that a segment of our country lives with the fear of mortality every day, just for being black.

In the aftermath of George Floyd’s death, I noticed something.

Perhaps it was sparked by the global connection we’re all sharing because of the Coronavirus.

Suddenly the world, young and old, white and colored, is awakening to an ugly history that must be stopped from becoming a steadfast future.

This gives me hope.

I have received countless outreach from fellow CEOs and other professionals asking for my advice on what they should do.

This gives me hope. 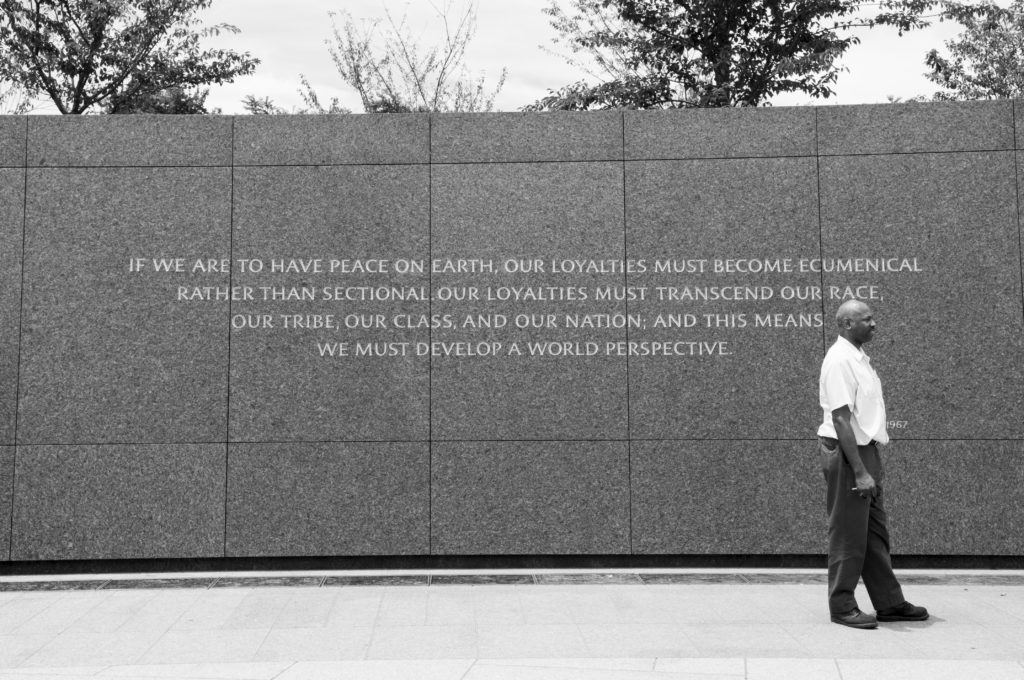 I hope – CEOs find their voice.

They should not use silence as their primary play here. Instead, have a healthy dialogue with themselves and their companies. Many on your team are wrestling with genuine emotions. In that conversation with yourself, ask the tough questions, dig deep about who you really are. Are you racist, silent, or antiracist? Then, be vulnerable with your teams. Bring those demons out in the open. This will be the greatest gift you could ever give them. Ask them to share as well. Engage in a healthy dialogue about what everyone is feeling and what they hope for. Write about it.

Don’t make empty statements, like “we stand with you” or “black lives matter.”  Get involved. What black people need most is to be seen. Find those future leaders in your company and elevate them. Give them a chance to succeed. Go to the high schools, colleges, and even kindergartens to paint a path for people of color. Give them something they rarely get, a look that says, “I see you and value your life.” Bring your children with you.

I hope – CEOs educate themselves about the struggles of black people in this country.

While George Floyd has brought the struggle to the forefront, there are little events that happen every day that are just as deadly to a person’s sense of self-worth. That knee on the neck could be as simple as a missed promotion, being left out of an important project, or “Hey bud, we’re waiting for an important VP.” Something like that is happening in your company right now, but you can’t see it because you are blind to the virus. You’ve never felt the symptoms. Educating yourself will change your lens. (See some resources below to get you started.)

I hope – CEOs make diversity and inclusion a real mission and focus for their companies.

It is about time your company resembles the world. Make a concerted effort to make it so–plain and simple. Encourage your employees to bring any sign of hate, bias, or inequity to the surface to be burned.

When the fires inside of everyone begin to dim, and as our attentions turn to other pressing matters, it will be easy to forget what happened to George Floyd.  Don’t forget. Leave yourself a totem–someplace you can see it every morning–to remind yourself to keep doing the work it takes to be actively antiracist.

RESOURCES FOR YOUR SELF EDUCATION

Racism is a 400 Year Old Virus

The Condition of Black Life is One of Mourning

[Podcast] Brene Brown with Ibram X. Kendi on How to Be an Anti-Racist

NPR’s List of Books, Films, and Podcasts About Racism

Coach George Raveling on This Unique Moment in Time

How to Make this Moment the Turning Point for Real Change

Tell Me Who You Are: Sharing our Stories of Race, Culture, & Identity

Page load link
Want Some Mental Candy in Your Inbox?
Go to Top