The sprawling facility buzzed with thousands of chip engineers, manufacturing engineers, chemical engineers, computer engineers and a host of management professionals. The building was a combination of manufacturing, research, and design. As I walked the floor of one of the country’s emerging brands (the famous Intel Inside® had not yet launched), I was overwhelmed by this world of homogeneity. Our delegation of eight or so students, who were people of color, resembled a few drops of chocolate syrup in a sea of milk. I later became an Intel Scholarship recipient and joined as an engineer to start my career in the tech industry. In fact, my time at Intel was among my most significant experiences. Unfortunately, diversity was not among my diary of positive experiences there.

Nearly 26 years later, in 2015, Intel’s CEO, Brian Krzanich announced a $300M program to increase diversity. The goal of the diversity and inclusion (D&I) program is to have Intel’s US employee ranks mirror the available workforce by 2020. It is the largest yet by a technology company. Two years into the program, while they have made some progress in recruiting and progression, they are struggling with retention. They are not alone. In fact, the tech industry’s leading firms, including Facebook, Twitter, Slack, Apple, Google to name a few, have all launched initiatives with lofty goals and mixed results. Today, tech leaders face a long road ahead in transforming an industry traditionally dominated by white men.

One spring, I attended a diversity workshop held by Aleria, a new company hoping to put a dent in this impervious wall by taking an entirely different approach to the problem. Paolo Gaudiano, the Italian co-founder and adjunct professor at CCNY led the workshop. During the session in New York, Paolo delivered an eye-opening presentation on the pitfalls with today’s approach to diversity and inclusion (D&I), and why there is a much better approach.

Here is what I learned…

“Flocking, schooling and herding are examples of the emergent behavior of a system resulting from self-organization… “ Steven Johnson — Emergence.

Emergence, a subject of my favorite Michael Crichton thriller — Prey, is a phenomenon widely observed in nature. Have you ever wondered how flocks of birds seem to display coordinated flight plans and strategy as they dash across the sky? Or how schools of fish seem to perform an elegant dance in the open ocean as they were of one mind? Or how a team of insects constructs a meticulously designed palace from tiny granules of sand? That’s emergence — spontaneous order resulting from the self-organization of closely connected individual behavior.

Most diversity and inclusion programs start with a numerical goal or target, like Intel’s goal of “full representation by 2020.” On the surface, it seems logical to set goals that can be measured by role, hiring rates, exit rates, promotion rates, pay, etc. It’s what corporate people do for just about every initiative they launch. The challenge, however, is that companies are complex ecosystems, where individuals, each with free will, make hundreds of decisions, every second, every day. There are thousands of interactions among employees, internal partners, and external partners, each influencing the combined behavior of the company. So, corporate leaders have divine positions, but no real control. The point is that the results of D&I initiatives can’t be predicted, they just emerge. 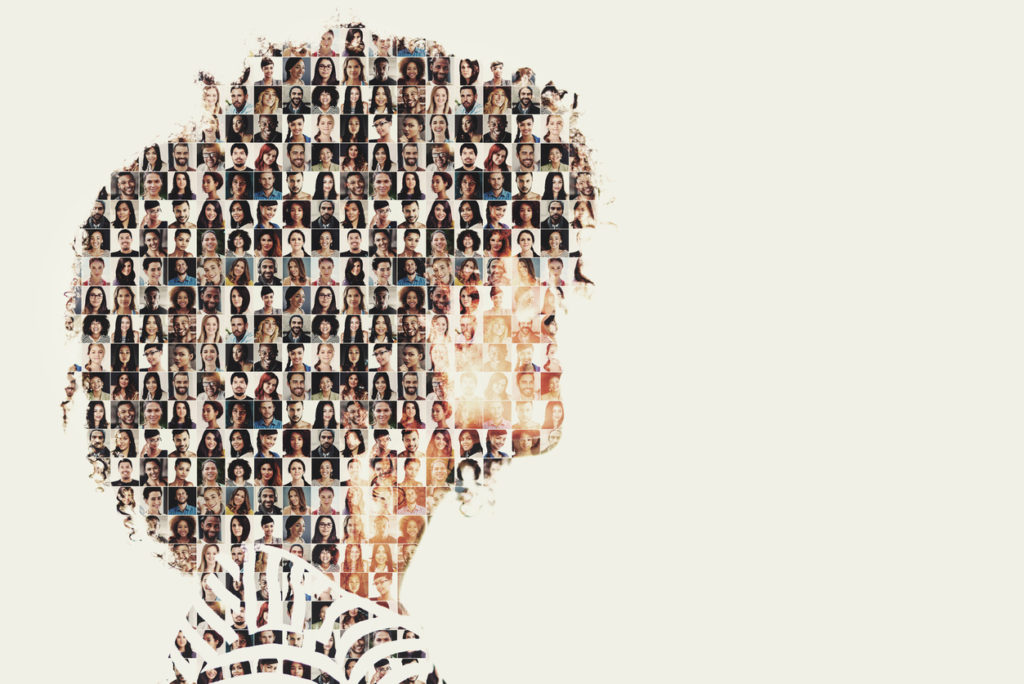 Each organization has unique needs. Simulation is the best route to finding the right recipe for D&I.

There is no silver bullet for determining the level of diversity for each organization. Should the make-up of a local brewery be the same as that of a large global enterprise powering the cloud? It depends on the company’s strategy, goals for diversity, and the markets they serve.

To adequately plan a diversity initiative, companies need access to what-if tools to help them model the emergent behavior resulting from such things as unconscious bias training, recruitment and pipeline development, retention programs. One of my favorite games for the Macintosh was SimCity® — a computer video game where players serve as master architects of cities. The player starts with a green field and makes decisions about where to place different types of buildings, taxation, etc. The game then simulates what happens as the population increases, roads become congested, and visitors crowd the city. Each subsequent decision the player makes results in a new city emerging in the simulation. Aleria has developed a similar system for helping companies model their complex environments, including simulations that show what happens with employees when various D&I strategies are implemented. Aleria serves as a missing tool to help diversity leaders plan their programs before executing them.

There is a quantifiable link between Diversity and Performance.

One might ask: if diversity just emerges, how can you possibly measure it? More importantly, how can you connect it to the performance of your company? The answer lies in a novel framework. According to Paolo, we should measure organizations on the “Four Pillars of Performance” namely, how well organizations (1) Attract Talent, (2) Retain Talent, (3) Operate Efficiently, (4) Gain Market Appeal. Each of these pillars is inter-related of course. Attracting talent is about creating a process that invites diverse candidates. The more diverse the company, the more likely you will attract more diverse talent. Retaining talent has a lot to do with how inclusive a company is and how it treats employees every day. Intel, for instance, experienced a higher rate of departure among women and people of color. Operational efficiency, how well a company performs on a day-to-day basis can be affected by retention challenges. As leaders develop each team within an organization, an eye on the make-up of the team can have a great deal to do with how well the team members perform. More diverse and inclusive teams seem likely more productive than homogenous ones. Finally, the market appeal is directly related to how well a company attracts, retains, and operates as a self-organized whole.

As a technology leader and person of color, this workshop was rather enlightening for me. Companies are complicated human systems that demonstrate the unexpected. A successful D&I program must, therefore, be strategic. It requires a complete rethinking of the problem.

The surprising thing about diversity in tech is the lack of technology solutions to help address these complex problems. Perhaps, diversity leaders need to look to innovative solutions like Aleria that use technology to harness the complexity of diversity — a nascent area that Paolo dubs “diversity tech.” Like marketing automation, tech industry leaders need a tech platform to help them plan, execute, and measure D&I programs.

In other words, diversity in tech needs diversity tech.

How to be an Antiracist CEO

Why Women Rule, At Least They Should

John Belizaire is a serial entrepreneur, advisor, and investor. He is also the founder and managing editor of CEOPLAYBOOK — an online publication dedicated to exploring what it means to be a startup CEO. Connect with him on LinkedIn and Twitter. Subscribe to his popular newsletter — Mental Candy — read by over 500 CEOs.

Page load link
Want Some Mental Candy in Your Inbox?
Go to Top